You are Snake Logan, a top CIA operative who likes to do things his own way. Metro City has fallen under the attack of hideous mutants and your mission is to fly recon over the city and report back. While circling over the city you're shot down by hostile forces and forced to crash land on the streets of Metro. Grabbing what supplies you can find you are out to discover the source of these mutants and especially the guy who shot you down!
Release: Aug. 3, 1993 • Developer: Apogee Software (3D Realms)
Get for free 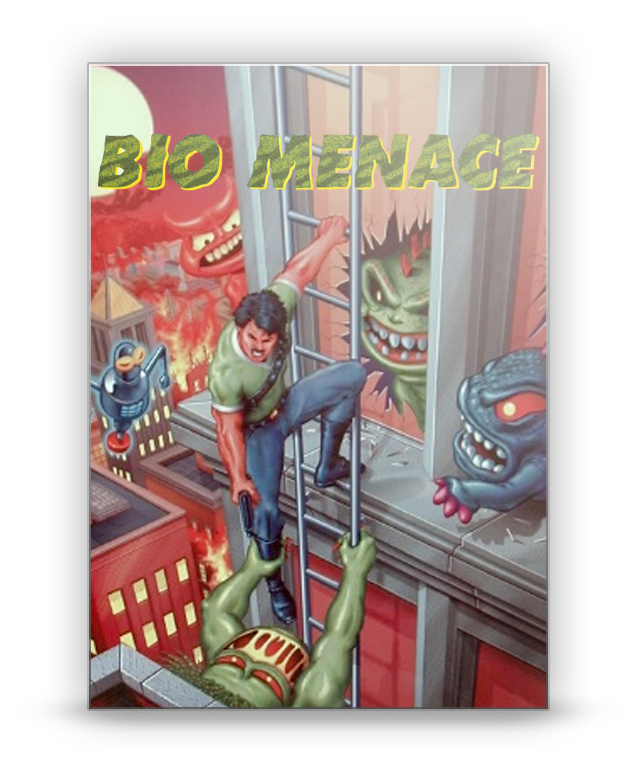 Intelligence reports indicate that a man calling himself Dr. Mangle is responsible for the mutants and the destruction of Metro. You will have to battle your way through levels packed with evil mutants and robotic guards to finally infiltrate Mangle's fortress and defeat him. You think to yourself that this will be the most dangerous mission of your life.

Snake Logan is a weapons expert, and uses several throughout the game, including a high-powered machine gun and grenades.

A Delight to Fight: Fantastically-animated creatures to kill, menacing robotic enemies to outwit and big boss creatures to battle!

Secret Weapon: An arsenal weapons at your disposal - plus four secret weapons and maneuvers.