New York cop Max Payne returns in Max Payne 2: The Fall of Max Payne. In the midst of investigating a band of hitmen known as the Cleaners, Max finds Mona Sax, a woman long thought dead. But after Mona is later arrested on suspicion of murder, the mysterious hitmen return to make an attempt on her life. What follows is a film noir love story laced with action and tragedy.
Release: Oct. 15, 2003 • Developer: Remedy 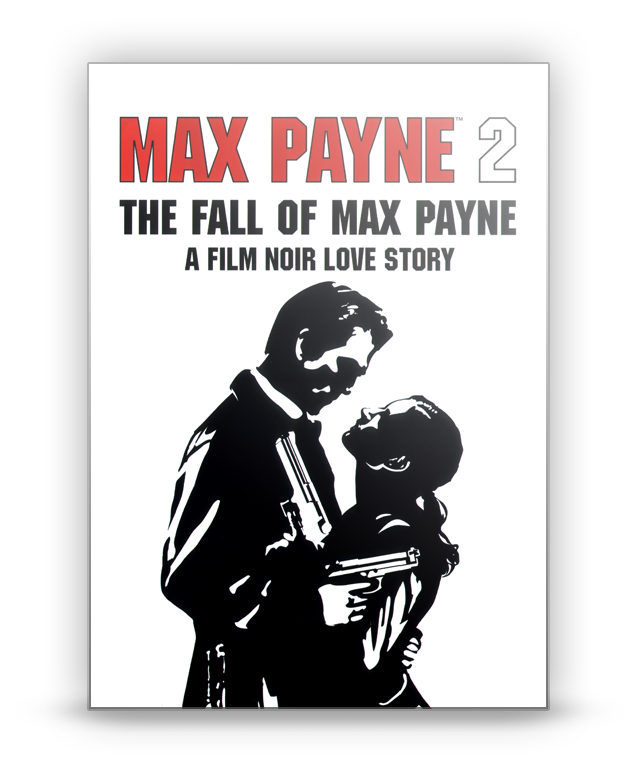 Delve into the dark world of a New York cop pushed to his limits in Max Payne 2: The Fall of Max Payne.

'Remedy Entertainment has again, defined the "cinema" in "cinematic." Absolutely no one out there can do Max.' - PC Arena

Partner in Crime: A.I. partners fight alongside Max in his greatest hour of need.

A Film Noir Love Story: Discover more about this corrupt and callous world as Max fights against mysterious and unknown forces.

Minimum install will load the levels from the game CD. Full installation is recommended for optimal performance.