You are agent 006 - top agent of the government's secret organization committed to protecting the world against terrorists and power-mad criminals.
Your mission: to parachute into a high -security island outpost and secure the plans to the ultimate satellite laser weapon, which was recently stolen from the government. In the wrong hands this weapon could mean world control by the DVS, the world's most dangerous terrorist organization. You will isolated from outside help as you parachute into the secret island fortress of the DVS. You will need to knock out the vast security system, bypass dozens of extreme traps, overcome hundreds of multi-talented guards (such as thugs, ninjas, sharp-shooters, knife throwers, sentries, dogs, and many robots), and find the missing blue prints. If possible, take out the devious leader of the DVS (sorry, no file picture available).
Release: Feb. 1, 1992 • Developer: Apogee Software (3D Realms) 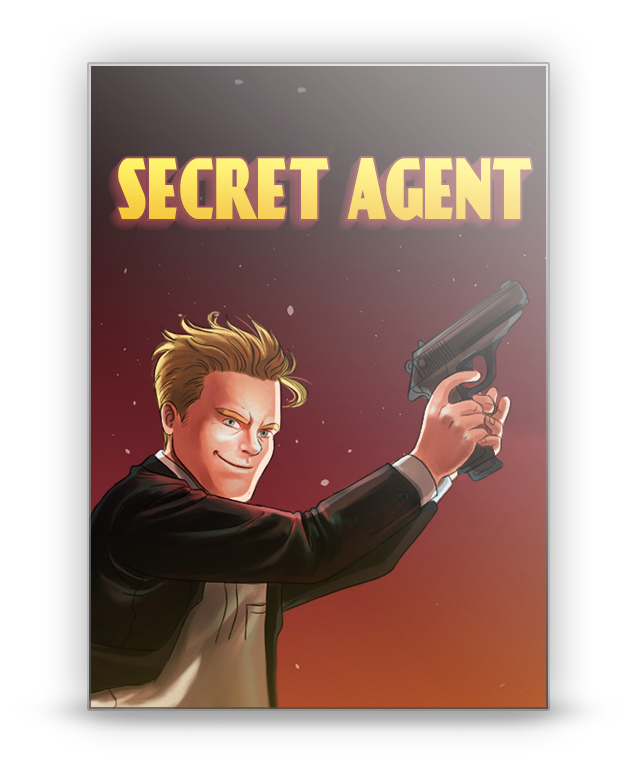 If you liked Commander Keen or Duke Nukem, this game is just what you're looking for. Lots of great situations to overcome and traps to work around. This game has great puzzles which make it much more than a simple run-jump-and-shoot contest. Superb colorful graphics and scrolling levels. James Bond never had it so tough!

Sneak and Scroll: Full-screen scrolling as you sneak across huge maps.

Hide and Hunt: Enter various hideouts, each with traps to dodge, puzzles to collect and bad guys to blast.

Save Your Game: Save and load your game progress.