As you probably know, the offices of 3D Realms these days reside in Aalborg, Denmark. This is a relatively new development, as Interceptor bought the company known for such titles as Duke Nukem, Max Payne, Wolfenstein 3D, and many many others. We've decided to take a look back at the history of the offices that made up 3D Realms. We enlisted long timer Joe Siegler to write about this relatively unknown part of the company. This will be a series of articles (from 1987 through 2015). This first part focuses on the original base of operations, the former home of Scott Miller's parents in Garland, TX. 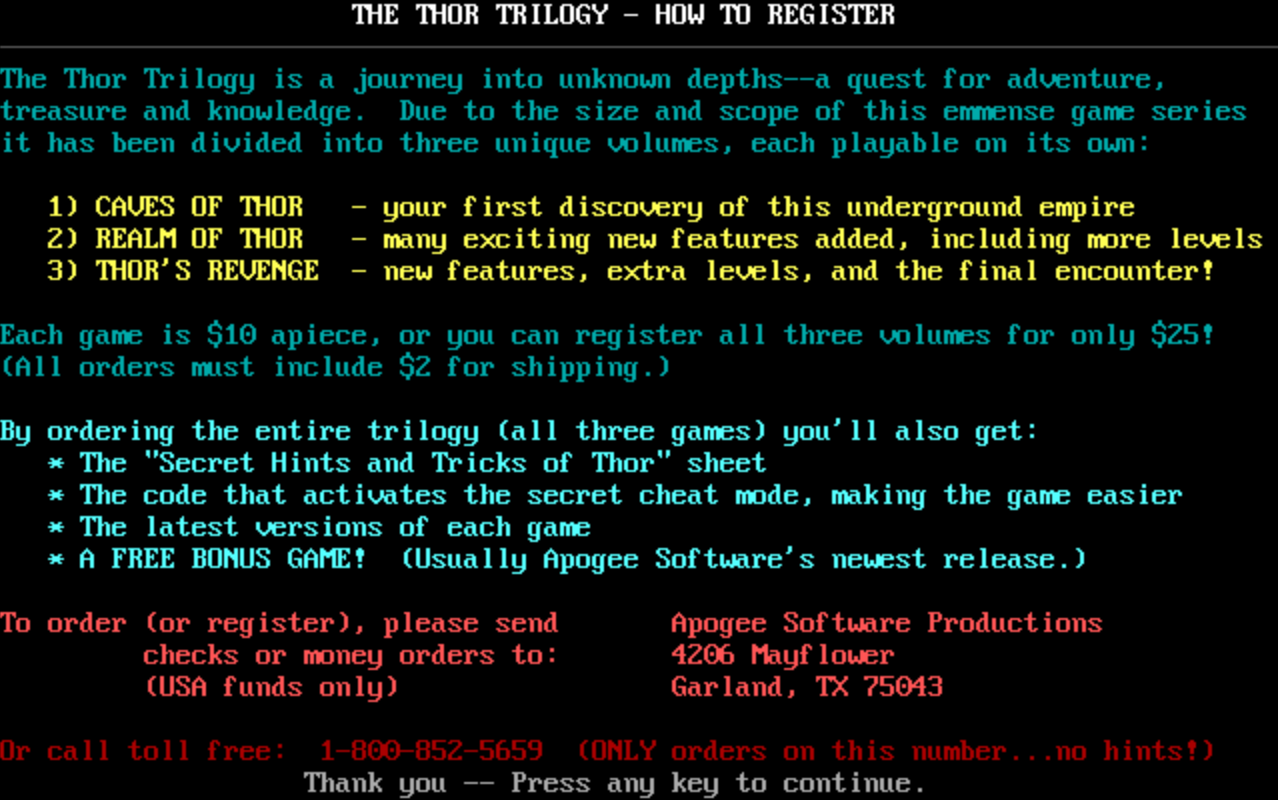 A long, long time ago in a galaxy far away (OK, in the mid 80's)... Scott Miller was working as writer for the Dallas Morning News doing videogame talk, and dabbling in writing games. He had a history with the subject having worked in arcades, and having published a book about games with his friend George Broussard, so writing his own was a natural step.  The company was officially formed in 1987 (although there's evidence the name was used before that), and back then it was just Scott operating out of his parents' house in Garland.   This was 4206 Mayflower Drive in Garland, TX.  The first offices of Apogee/3D Realms.  Back in these days, the company offices were in the house belonging to Scott's parents, Boyd & Pat Miller.  A long time legend stated that the company operated out of Scott's bedroom, but Boyd set the record straight.  Boyd said, "Scott didn't work in his bedroom.  He worked both in the dining room where we had a desk set up for each of us, and then I made an office out of part of our back porch, and we moved both desks in there."

The company at that time was basically Scott, his parents, and his brother and sister.  This was before the internet, and orders would be mailed directly to his house there.  In fact, to your right is a screenshot from one of the old games showing this.  There isn't much to tell in terms of the offices back then, unless you wanted to cover what kind of plate patterns his parents had (no, they weren't the Duke nuke symbol).  There is, however, one really cool story about this original location.

Some of the earliest games had in their order information along with the address a remark saying "This address will always be valid".  For quite a time, this wasn't an issue, because Scott's parents continued to live in the house long after the company moved out to the Broadway Blvd location.  They would just bring any mail received up to the office, as his mom Pat continued to work out of the offices for a really long time after that.  But jump forward to the year 2003 and Scott's parents sold their house.   At the time we were still getting enough physical mail at the house that it was an issue that needed to be dealt with.  So Scott's parents had a pretty interesting clause put into the sale of their house.  That was that the new owners were obligated to forward on any mail that would arrive there to another address they were given when they bought the house.  I always personally thought that was hilarious, that the new owners of the house were in on the mail forwarding.

Jump forward again to 2010 and my wife was talking to one of her friends, and found out that it was her and her husband who bought the house from Scott's parents.  So basically the original location is now owned by someone who is a friend of the wife of one of the old employees (me).  Found that out quite by accident.  When I last asked them about all of this, they confirmed the address clause to me, and mentioned that the odd single piece of mail will show up once in a blue moon, but the mail has pretty much stopped coming to the original location now.

The first non "Miller" hired employee was hired back in this era, too.  That was Shawn Green, who was originally hired to answer telephones and do general support and assistance back in those days.  Shawn tells me that his office was the spare bedroom in the house!  In fact, Shawn was the employee that I replaced when I was hired originally back in 1992, so I like to tell people I replaced "Employee #1".  :)

One thing about this original location.  If you happen to be local, please don't go bother the people living there now. They don't have anything to do with the company other than the really thin connection just mentioned here.  There's no shrine, nothing to see, really.  In fact, you can see all there is to see by looking at the house on Google Street View.  Thanks for not trying to contact them, I actually contemplated not using this location in the article for this exact reason, but I didn't want to overlook it, either.  If I remember correctly, Scott's bedroom was one of the two windows in the Google Street View picture below.  :)

During the writing of this article, I contacted Scott's father and asked him if he had any photos from back then. He replied and said a lot of their photos (and other materials) from back then were unfortunately eaten by termites ages ago, but I did get a couple from the original location.  They're shown below: