3D Realms is back. After a historic 22 years of kicking ass and not chewing gum, the legendary developer is returning with new talent, new games and a renewed passion for innovative experiences..

Since 1987, Apogee Software, Ltd. has been a multifaceted pioneer and innovator in the PC gaming industry. Apogee's first breakthrough was in shareware marketing with what is now known in the industry as the "Apogee model." This breakthrough method of releasing a portion of a full game as shareware was risky and innovative for its time, and done well before other PC game publishers released demos of their games, which is now standard practice.

Among other innovations, Apogee popularized cheat codes (included in games as far back as in 1987), level warps and the so-called "God" invincibility mode. Apogee's games, and later 3D Realms' games, have always included skill levels and save/load game options, both rare in PC games in the late '80s and early '90s.

From there, the company grew. From popularizing the groundbreaking shareware distribution model to developing the ass-kicking, shade-wearing antics of 1996’s Duke Nukem 3D, Apogee Software -- which became 3D Realms that same year -- continued to contribute to the industry in bigger and better ways. 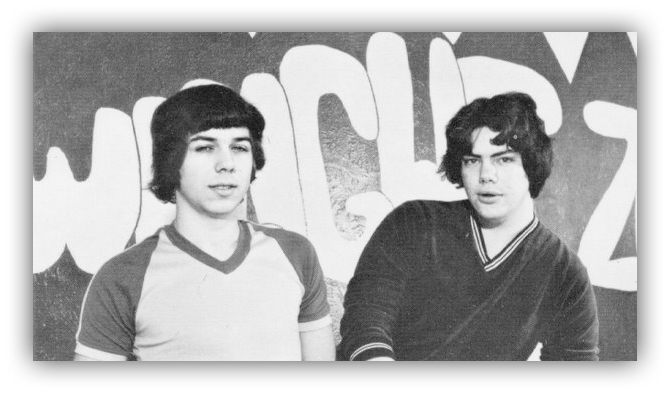 Though world-renowned for the Duke Nukem franchise, 3D Realms independently developed over 40 titles, including Shadow Warrior, Bio Menace, Major Stryker and Rise of the Triad -- the latter games of which saw remakes at the hands of Poland-based developer Flying Wild Hog, and Denmark-based developer Interceptor Entertainment, both games of which were released last year.

And when 3D Realms wasn’t developing games, it was producing and publishing them. With over 40 titles under its atomic belt buckle, the studio was prolific in the still-fledgling industry. It would go on to develop games like 1991’s Duke Nukem to publishing id Software’s Wolfenstein 3D. It would also produce Max Payne nearly a decade later, a game which went on to receive multiple awards and near-universal acclaim.

3D Realms was also known for remaining firmly grounded to its roots, despite great success. Self-funded, the studio would develop games independently, free from the pressures of traditional video game publishers. This imbued them with a creative control few developers had.

And without this pressure, the company was able to pioneer shareware distribution. Known as the “Apogee model”, the then-named Apogee would release the first episode of a game for free, only to charge for the subsequent episodes. Though considered a standard model today, it was a unique and innovative approach at the time and one the industry would later go on to mimic.

But this wasn’t Miller’s first attempt at digital distribution. His earlier attempts proved influential in the creation of this model, as he would release entire games for free. Later, Miller hoped players would imburse him for his efforts. While this proved unsuccessful, it would lead him to invent the aforementioned “Apogee model”. 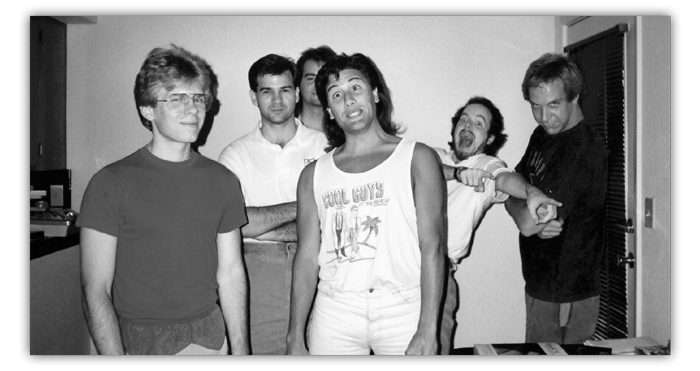 3D Realms was more than a distributor and developer, it was an investor. Co-owners Scott Miller and George Broussard sought out new, untapped talent -- developers who, not unlike themselves years earlier, were testing the waters of an emerging industry. This began with a $4000 investment in id Software, which helped to launch the studio.

In 1993, 3D Realms invested in Descent, an unconventional first-person shooter developed by Parallax Software, which later became Volition Software, creators of the Saints Row franchise. Later, they would also go on to invest in Remedy Entertainment, the studio behind the multimillion-selling Max Payne and the critically-acclaimed Alan Wake.

And yet the team at 3D Realms were just as passionate about technology as they were talented. The company became known for their in-house Build engine, which would go on to power a total of 12 titles, including Duke Nukem 3D, Witchaven, TekWar, Shadow Warrior, Blood, PowerSlave and Redneck Rampage.

Whether it was inventing the “play-then-pay” shareware model or creating a multimillion-selling franchise that would go on to span decades, the story of 3D Realms is one of history-making success -- success which secured them a place in video game canon forever.

And it’s back to continue that success. Helmed by CEO Mike Nielsen and VP Frederik Schreiber, 3D Realms and its indie investment platform, 3D Realms Accelerate, will nurture new talent to add yet another dimension to an already-diverse and dynamic industry -- all with the help of industry veterans such as Scott Miller.

Follow us on Facebook and Twitter to keep track of our weekly updates, including legacy alpha releases, news stories, interviews, game reveals and much, much more.