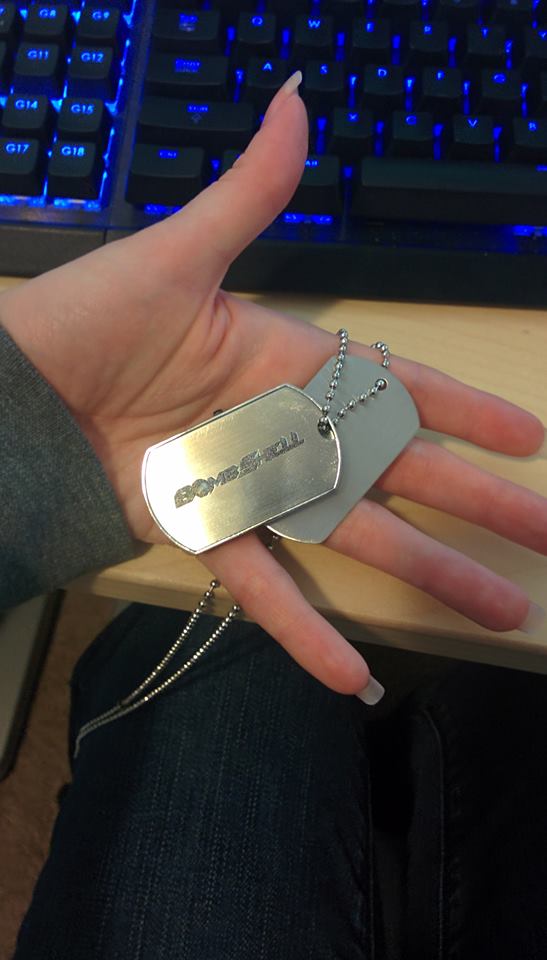 The winner for Contest #250 was a user named "Anonymous" (no not those guys), who sent in this tweet:

@3drealms #3drcam Jacob was caught trying to put a 3D render of himself as a replacement for a bear in the new Bombshell Game, Punishment?

If you need a reminder, here is what Contest 250's picture was. 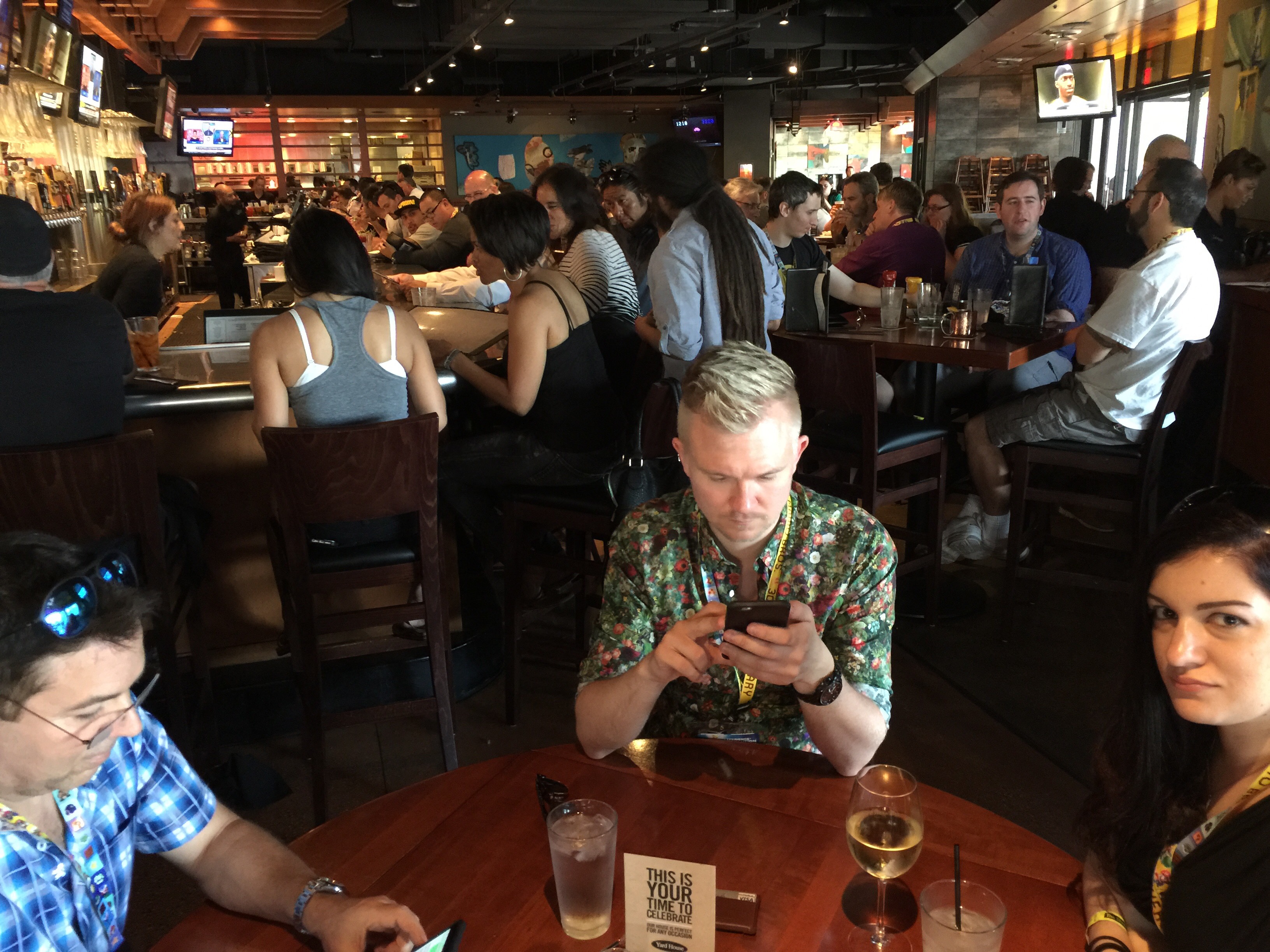 In reality, this is Scott Miller, Fred Schreiber, & Becky Taylor out for a drink during E3.
Discuss