Each entry will run for approximately two weeks. This entry was delayed due to some technical problems on our website.

The winner for Contest #253 was a user named Art Edelman from a Facebook direct message who wrote...

"Becky Taylor frequently has to see this at meetings being the only female on the team."

If you need a reminder, here is what the picture for Contest 253 was. 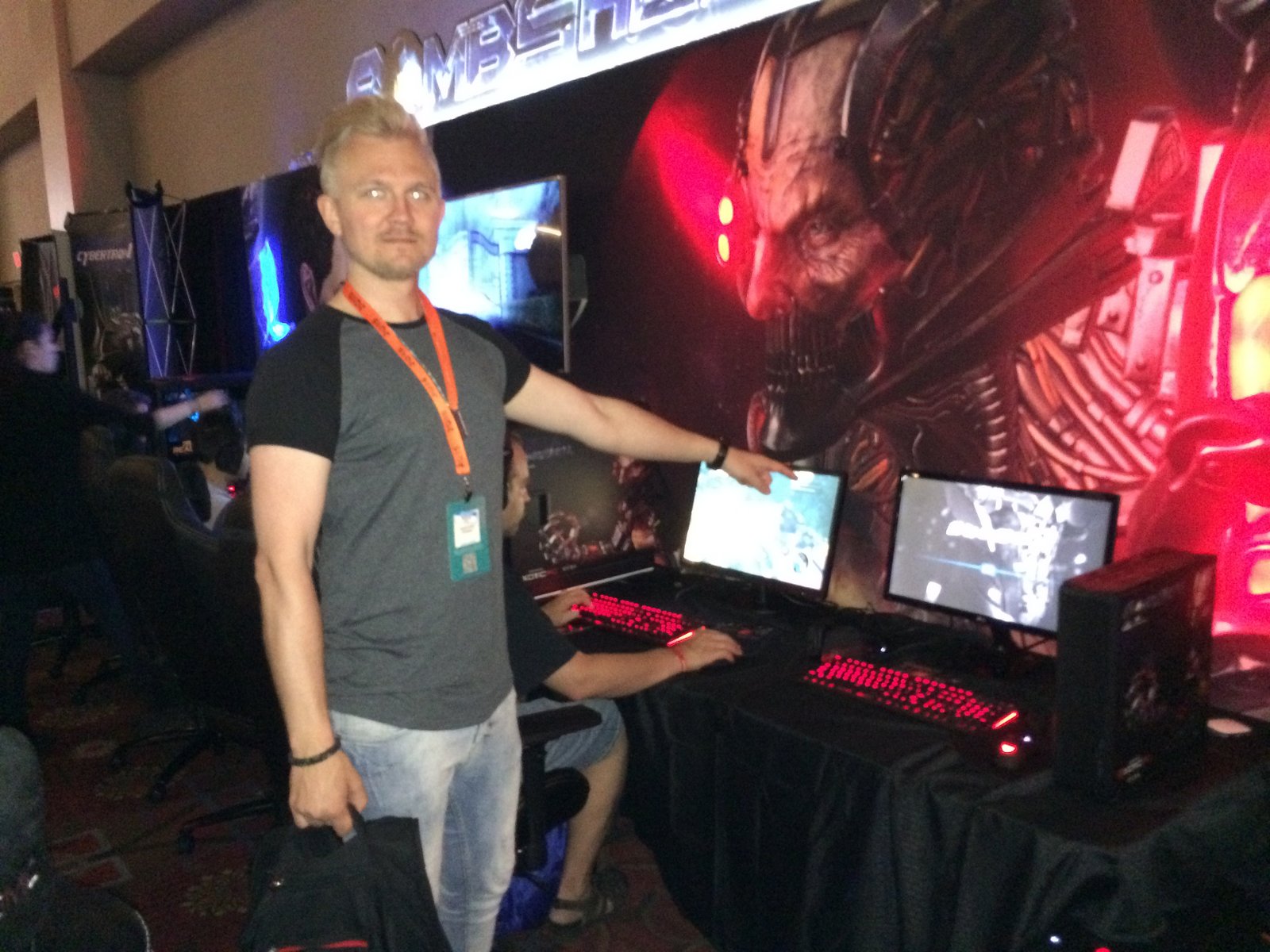 In reality, this is Fred at Quakecon 2015 imitating a famous picture taken back in 1996 on the day Duke Nukem 3D was first released.
The original picture from 1996 can be seen here.
Discuss