The update adds two new areas - the Cruxfirth Archives and the Black House Bog, five new enemies, the Orthogonal Hymnal - a weapon capable of shredding foes with twin mana, the Swamp Bottom Swallow potion, weapon upgrades, spell upgrades and a lot more! Moreover, we have implemented numerous improvements and fixes to many bugs reported by our community!

It also marks the debut of GRAVEN’s experimental online co-op that is available through Steam. Play with other mighty priests (the lobby takes up to 8 but we recommend a maximum of 4) and roam a medieval world inspired by immersive sims and classic first-person shooters! We are confident there is a lot of fun to be had in the current state of the co-op mode and that's why we’ve decided to put it in our players' hands; but we want to re-state that it is still experimental at this stage and our team is working on improving it so it works flawlessly upon full release. Therefore we’d like to ask for your support as we improve the co-op mode and report any issues you might encounter to our team, via the Steam Discussions.

We are aware that we’ve been quiet lately and hadn’t released any new content because we wanted to focus on the game as a whole. While this update brings plenty of new features, items and improvements to GRAVEN, we’d like to highlight that the game is in Early Access, which means that there are still many things that will be added and improved until the game’s full launch. Lastly, we would like to thank each and every one of you for supporting GRAVEN so far and helping us identify issues and improve the game. And again - in case you encounter any bugs, please report them to our team through the Steam Discussions.

Check out the complete list of new features, fixes and improvements HERE. 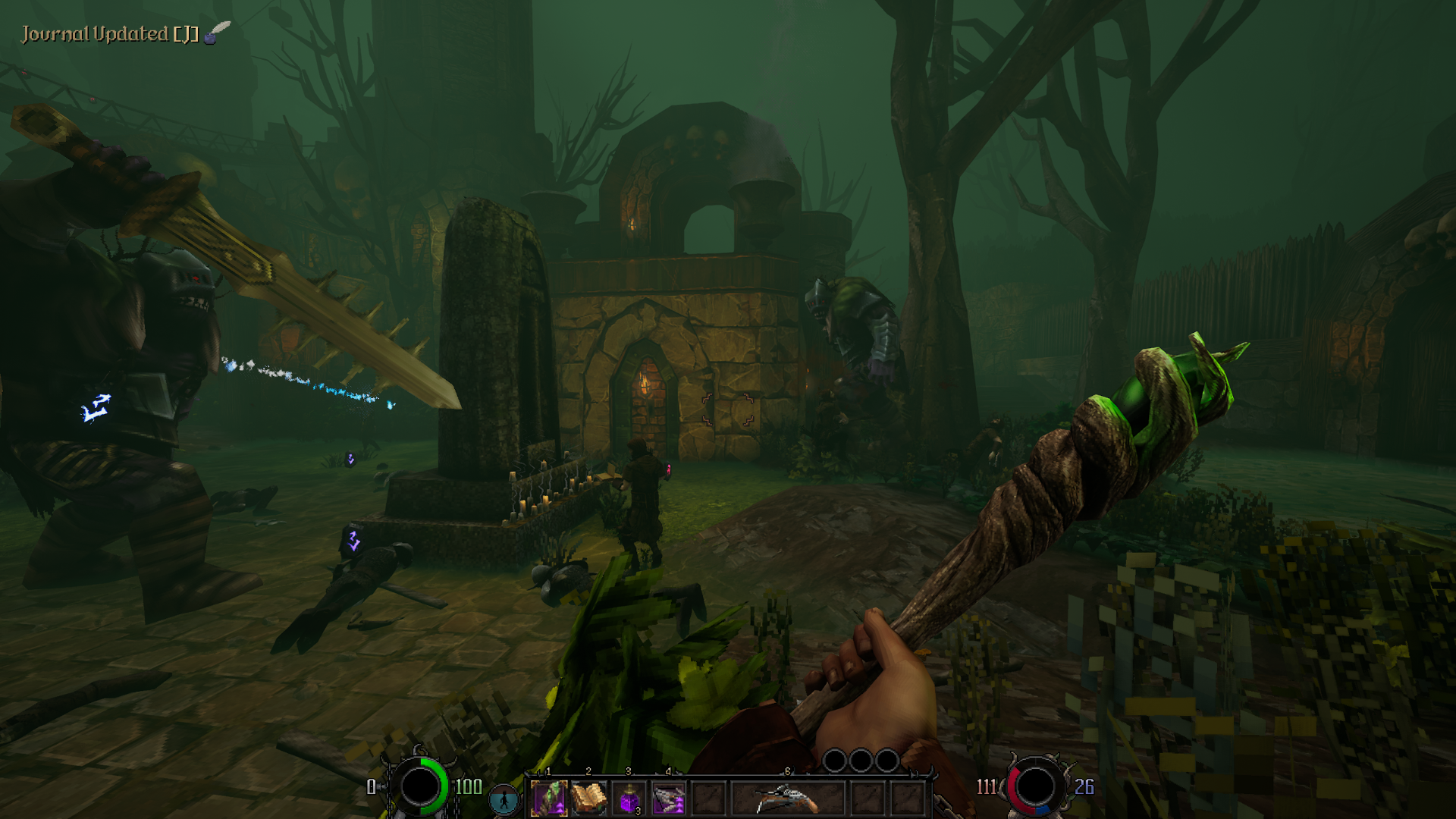