25 years ago, a legend was born, and one game that Nintendo didn't have any interest in was a catalyst in the success of two videogame companies. These are 3D Realms (then known as Apogee), and id Software.

We also dug into the archives, and found this little bit of history called "In the BeKeening", as well as a selection of artwork and fan images.

It was a quiet fall night in 1990 when Keen was born. Three of the original founders of id (John Carmack, John Romero, & Tom Hall) had sent a PC version of Super Mario Bros 3 to Nintendo where the R&D guys loved it. Nintendo bigwigs, however, did not want to enter the PC entertainment market at that time. John, John, & Tom were disheartened. Then they decided to write their own game.

“How about a kid that saves the galaxy or something?” said Carmack.

About fifteen minutes later, Tom returned and read this paragraph in a Walter Winchell voice. It is very close to the final version found in the original “Invasion of the Vorticons” trilogy.

‘Billy Blaze, eight year old genius, working diligently in his backyard clubhouse has created an interstellar starship from old soup cans, rubber cement, and plastic tubing.. While his folks are out on the town and the babysitter has fallen asleep, Billy travels into his backyard workshop, dons his brother’s football helmet and transforms into..

In his ship, the Bean-with-Bacon Megarocket, Keen dispenses galactic justice with an Iron hand!’

The three id-sters immediately began work on the first Keen trilogy, with Adrian joining the team two months into the three month project And this a legend was born. 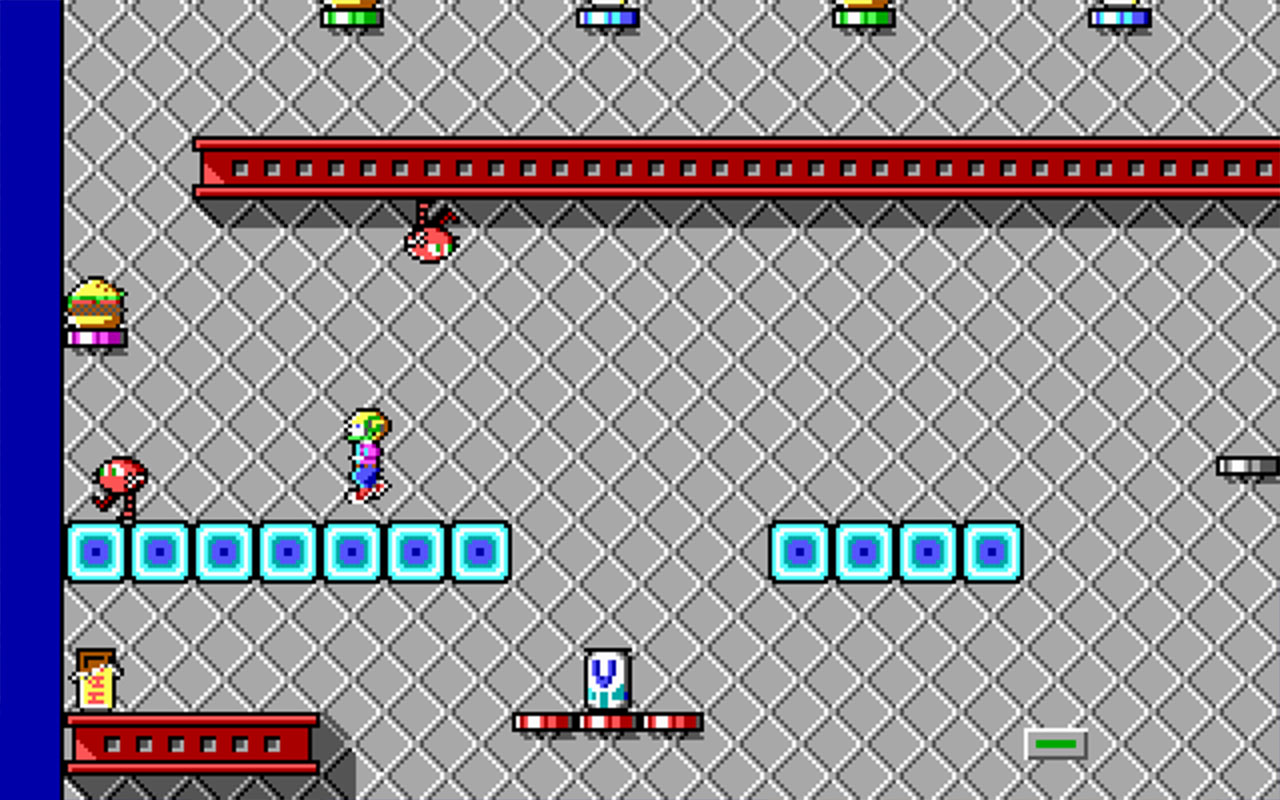 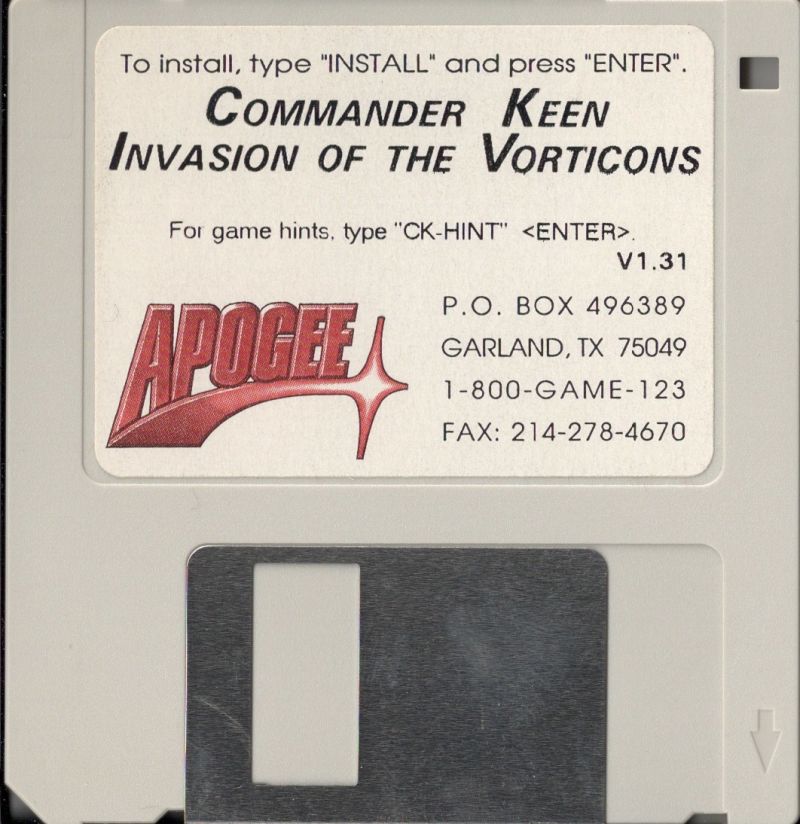 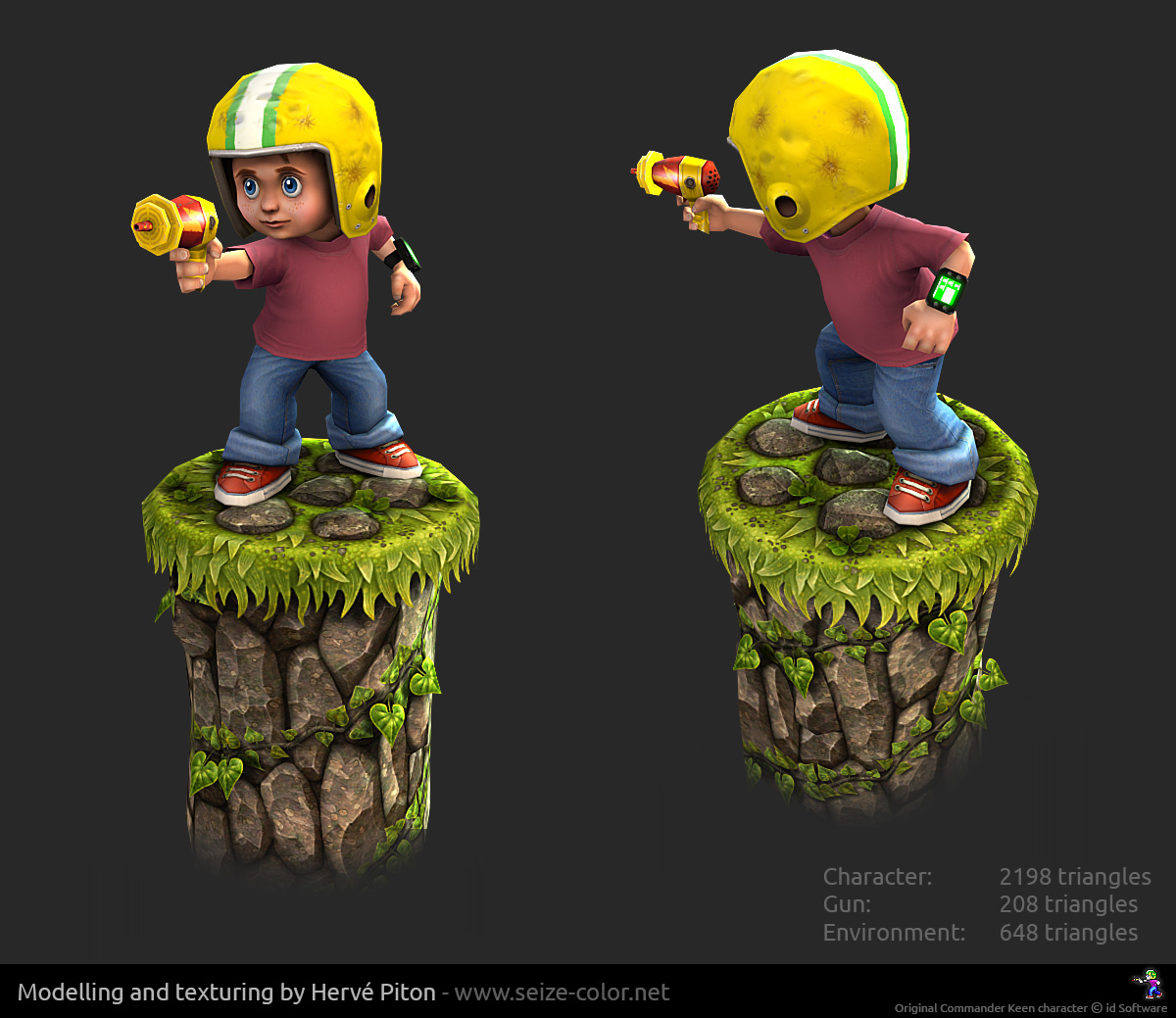 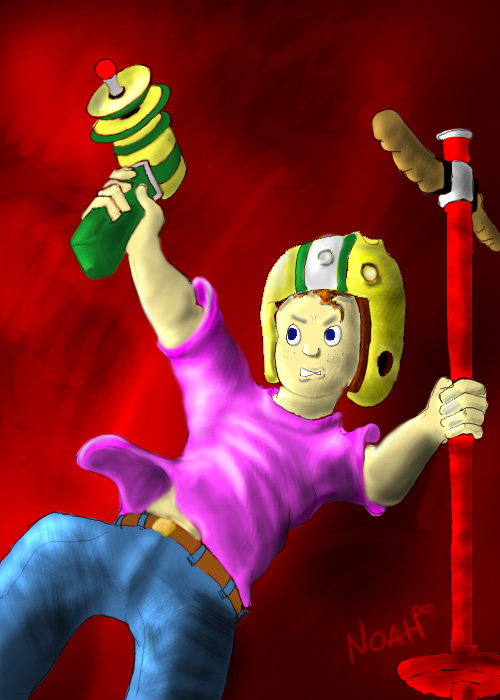 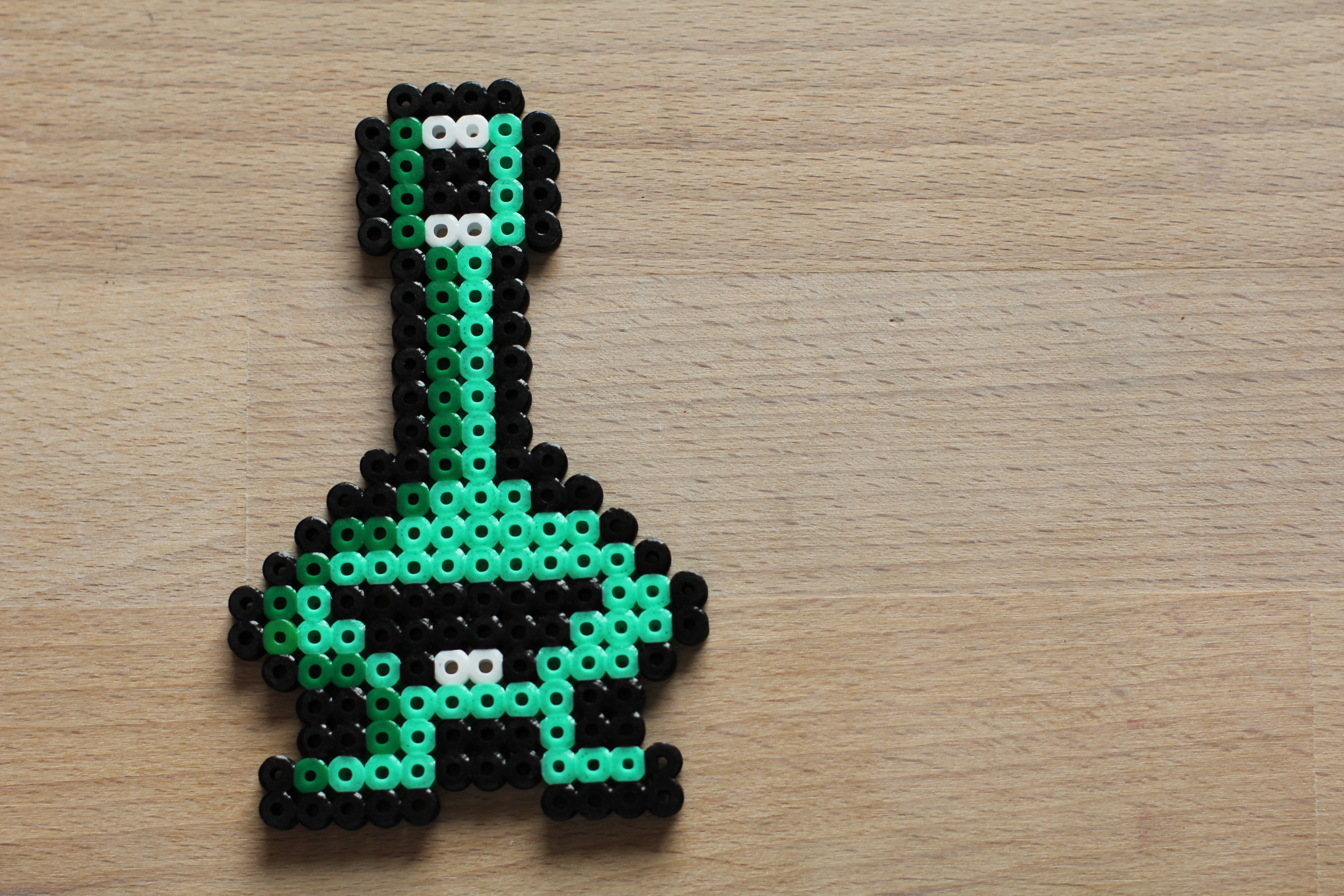 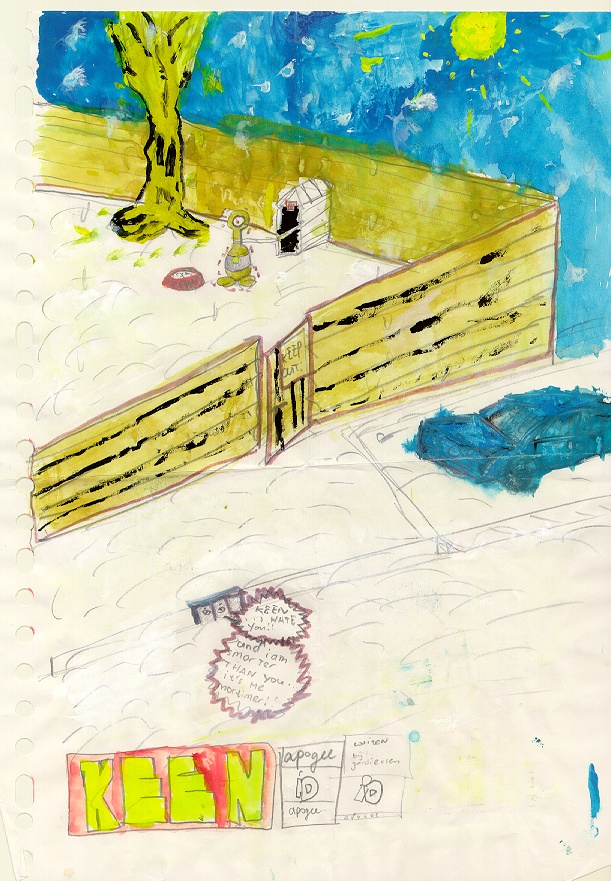 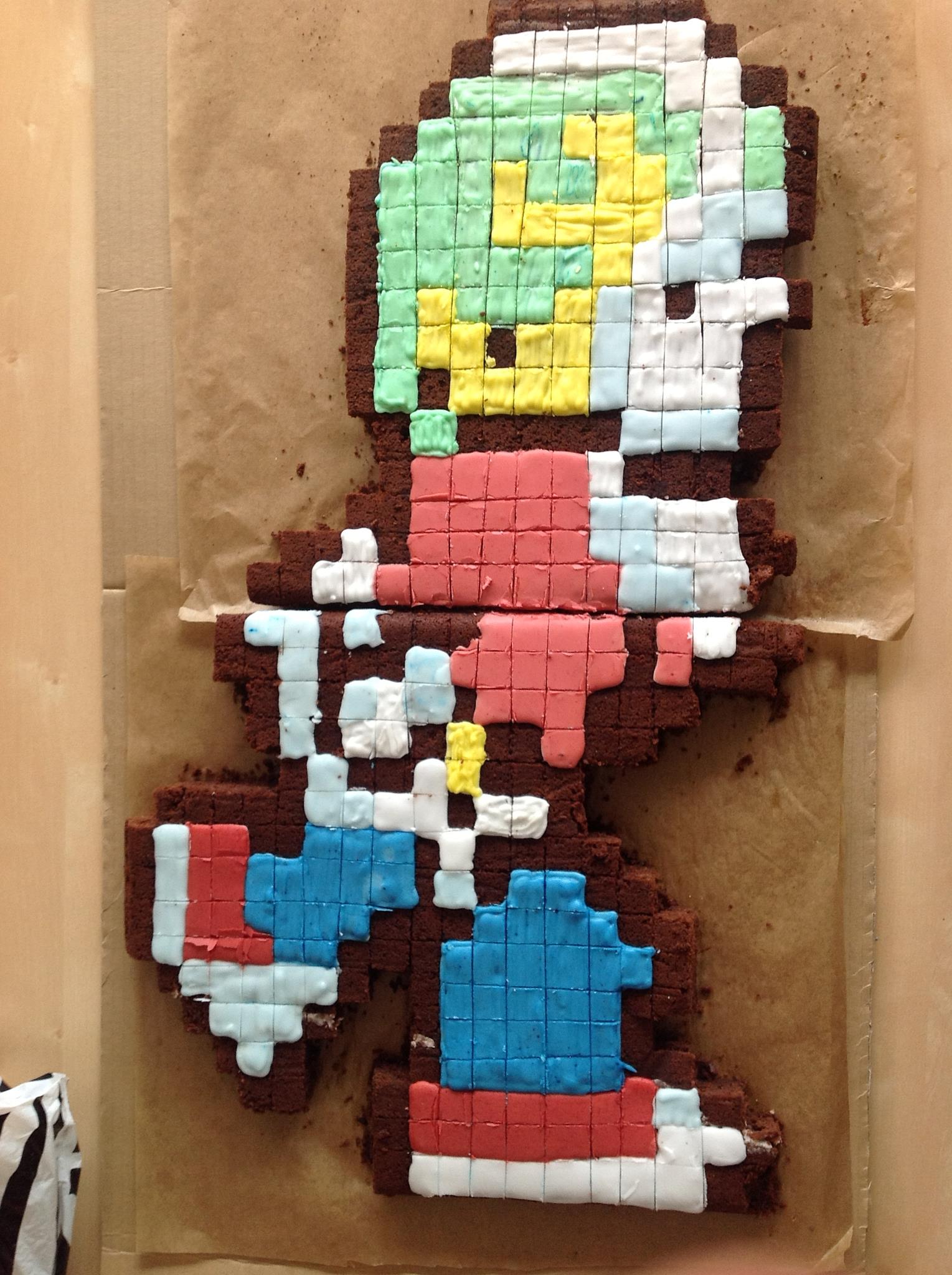 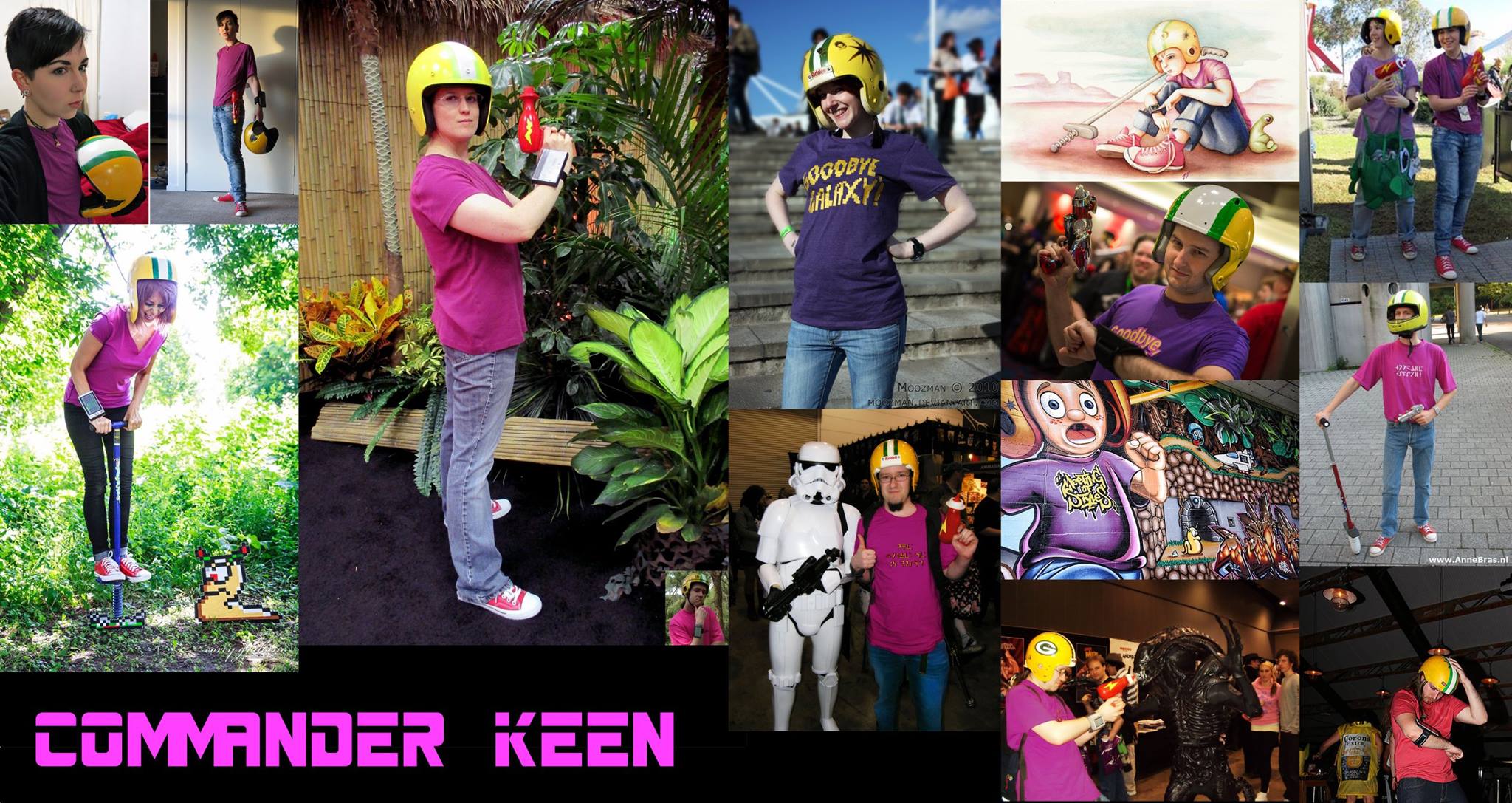