Happy 24th Birthday today to one of our most well loved legacy titles, "Raptor: Call of the Shadows". Raptor was the middle of the three "scrolling shooter" titles we released, and probably the one that folks talk about the most. It was originally released April 1, 1994 (for real - no April Fool's Joke).

A few cool tidbits from the game:

1) On certain dates of the year (Raptor game developers' birthdays) the then standard Apogee theme song with what can be referred to as a "drunk version" of the Apogee theme song.  At the end of this version of the theme, a voice says "You boys just don't get it, do ya?" - That is the voice of legendary music composer Bobby Prince.  Additionally, when you exit the game, you get to hear the member of Cygnus whose birthday it is give an impersonation of a monkey.  This might consist of hooting or screeching sounds, or simply an eloquent rendering of the word "monkey."  (The raucous soundyou hear when monkeys appear during the game are all the monkey impersonations playing together at random.)  If you want to hear this goofy theme version, check this video:

2) The game's original name was "Mercenary: 2029".  Raptor lead programmer Scott Host tells us that the name "Raptor" came from the Cygnus guys going to see the original Jurassic Park movie with the id guys and thinking that "Raptor" made a better game name then "Mercenary". 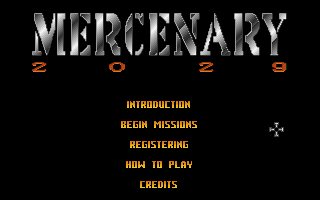 3) Our original marketing for Raptor spoke to this name choice.  We used "Raptor: This Ain't No Dinosaur Game!"

5) We interviewed Raptor programmer Scott Host as part of our "Legacy Series" of interviews back on Apr 10, 2006.  That interview is still online, you can check it out here.

6) Raptor was released on iOS some time ago, but is unfortunately no longer available.

8) Scott Host also released two similar games (that are not sequels or prequels) to Raptor.  They are named DemonStar (1997), & Galactix (1992).  In addition, DemonStar has two of its own add on packs.  You can check out more info on these games here.

9) Eagle eyed Apogee fans will remember that Team Raptor was working on another title for Apogee before Raptor.  That was a 3D RPG called "The Second Sword", which was never released.  The Second Sword was based on the old Shadowcaster engine from id Software.  Second Sword was abandoned in favor of Raptor. 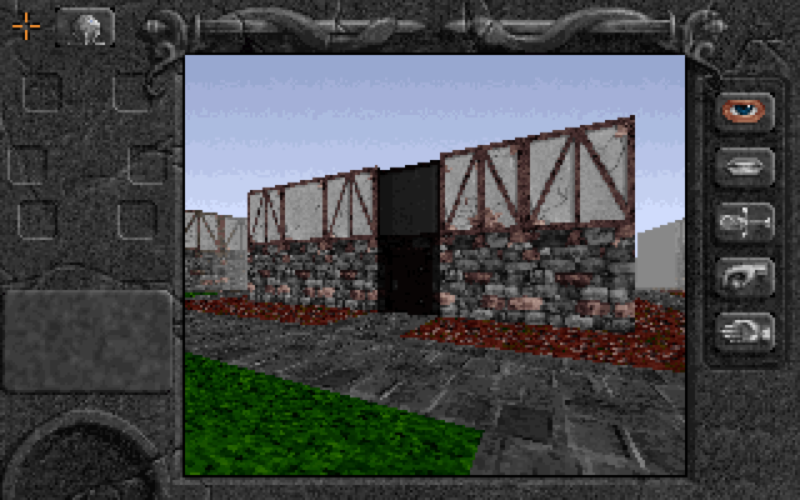 Not every game from this era holds up both in game play and graphics, but Raptor certainly does.  It is still very playable these days.  It was part of the 3D Realms Anthology when that product was available, but Raptor is still available for sale from us via Steam, which is playable on both Windows and Mac.  You can buy it here.

Next year is the 25th for Raptor, who knows what might be planned for that anniversary?  ;) 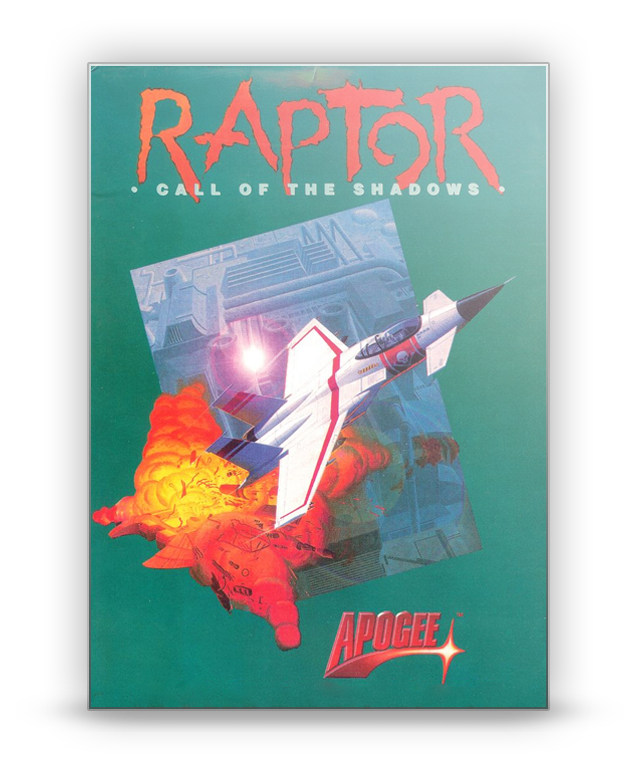